Here, the place where humanity emerged
This is Xi’an, historical  Chang’an, the birthplace of Chinese civilization
One of the four great ancient capitals with Athens, Rome and Cairo
Xi’an, capital of thirteen dynasties
And the pride of our Civilization 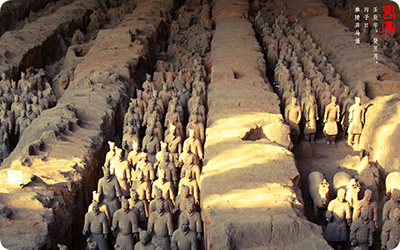 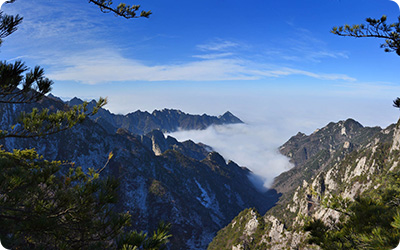 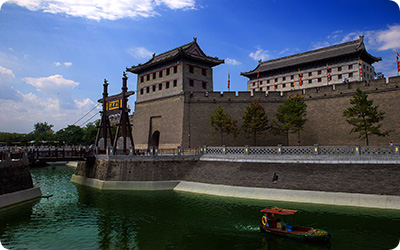 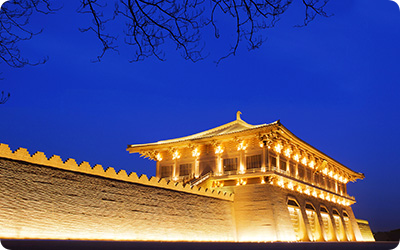 Xi'an is the largest city in Yellow River Basin. Modern day Xi'an is one of the six major regional centers of China, and ranks third in Science & technology and education sectors on national level after Beijing and Shanghai. Xi'an is Asia's Knowledge & Technology Innovation Center and the largest aircraft manufacturing base in China. It is also the Cultural and business center of The New Silk Road Economic Belt and New Eurasian Continental Bridge.